There are unfortunately a considerable number of children who go through the T&T education system, and emerge, for many reasons, functionally illiterate, and often extremely troubled. The mainstream system has nothing to offer these children, and it was the dream of Ms Deborah la Rosia of the Eternal Light Community to build a vocational school for such young people, where they could not only receive training in skills but also study traditional subjects.

At a cost of over TT$ 2 million, WAND built and fully furnished the Vocational School completing the Project in December 2007.

The Eternal Light Community was in dire need of a Development Centre and Vocational School for a 100 displaced and challenged youth and WAND rose to the task, constructing and fully equipping this School in Tunapuna.

With aggressive fund raising we turned the sod on November 19, 2004, with The Archbishop, The Most Rev. Edward Gilbert giving a blessing.

Catering to a capacity of 100 students, the Project took approximately one year to complete and was officially opened on December 7th 2005 by His Excellency Prof. George Maxwell Richards The Then President of Trinidad & Tobago.

In attendance were The President of Trinidad & Tobago; The American Ambassador, Dr Roy Austin, the German Ambassador, Helmut Olhraun, The Canadian High Commissioner, Howard Strauss, The Archbishop Rev. Edward Gilbert, The President of the Caribbean Court of Justice Mr Michael de la Bastide and Prof. Selwyn Ryan, Jim Wilson of Cross International, The Board of WAND, The Eternal Light Committee, Representatives of the Ministry of Education, members of the Media, students and other invited guests. 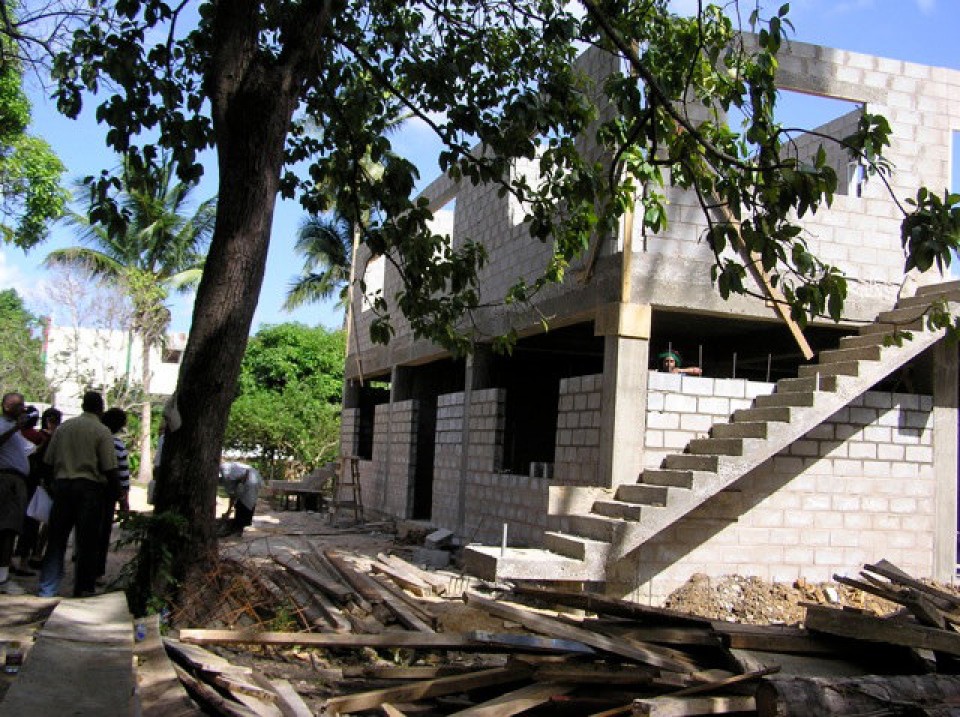 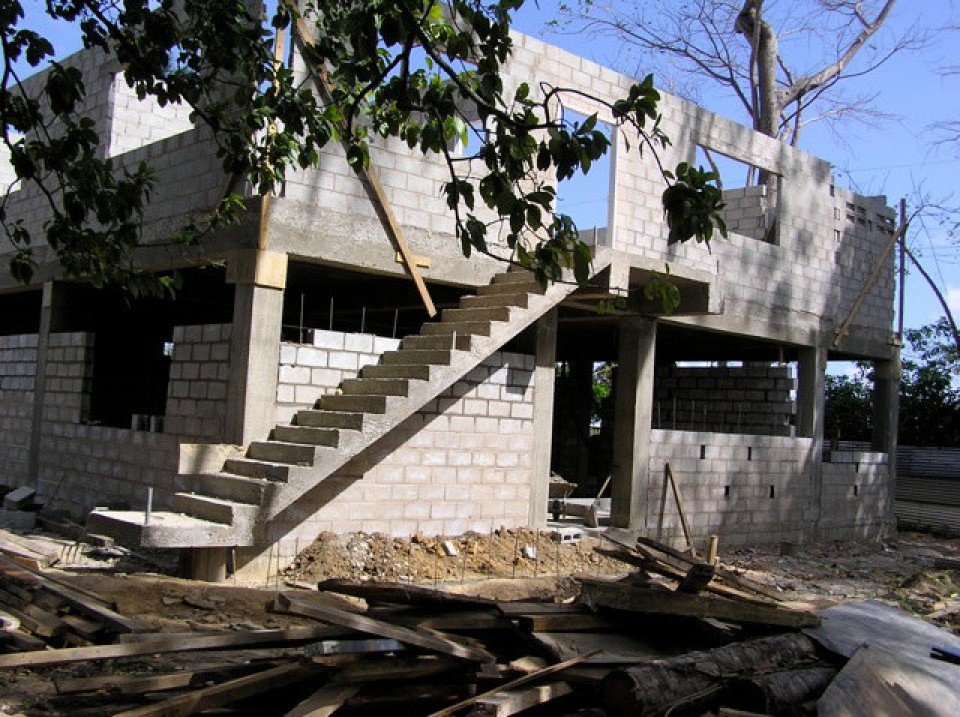 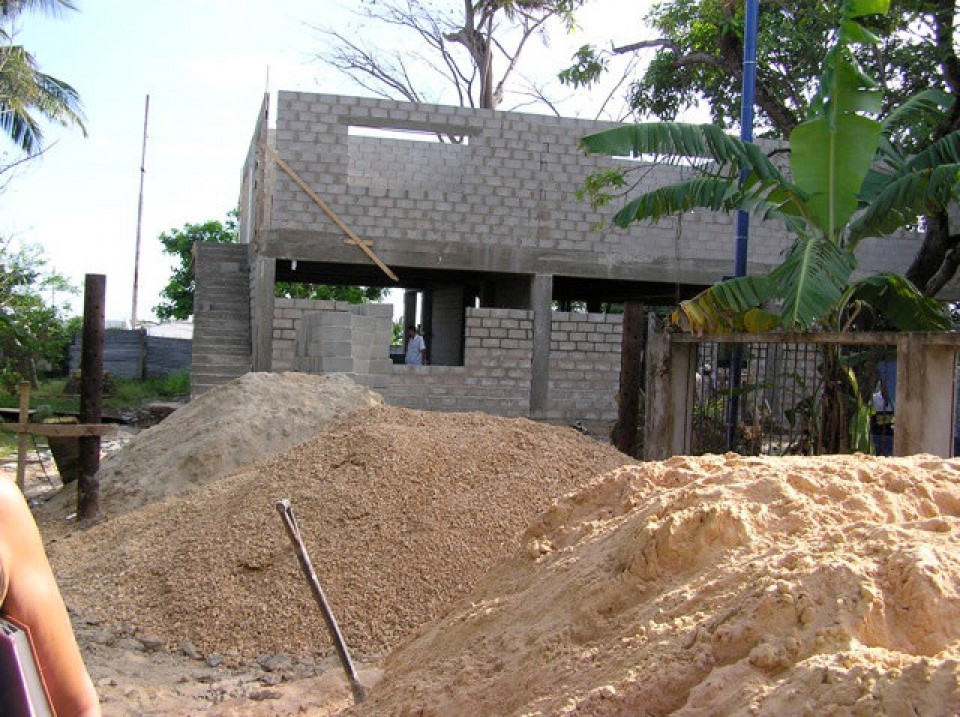 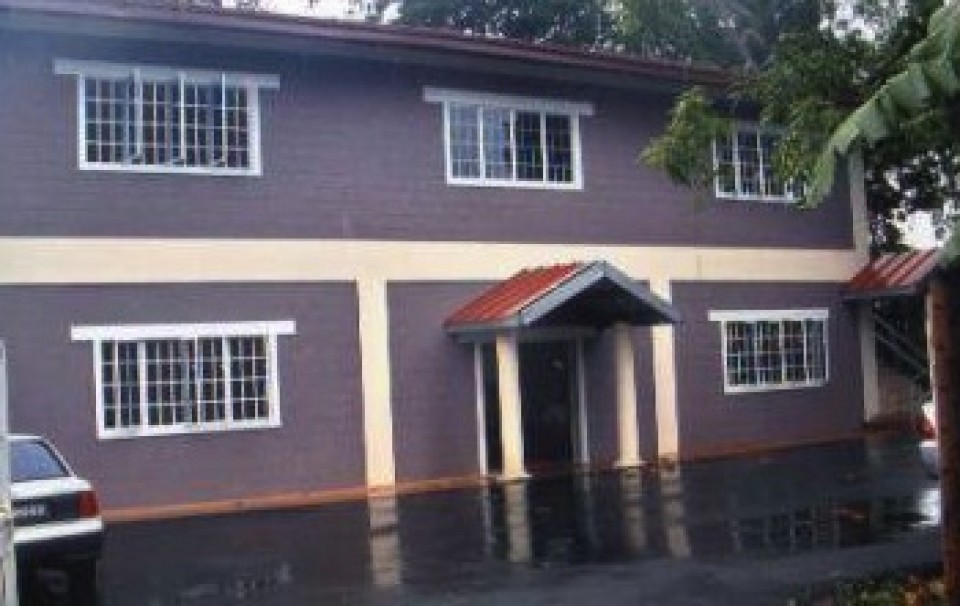 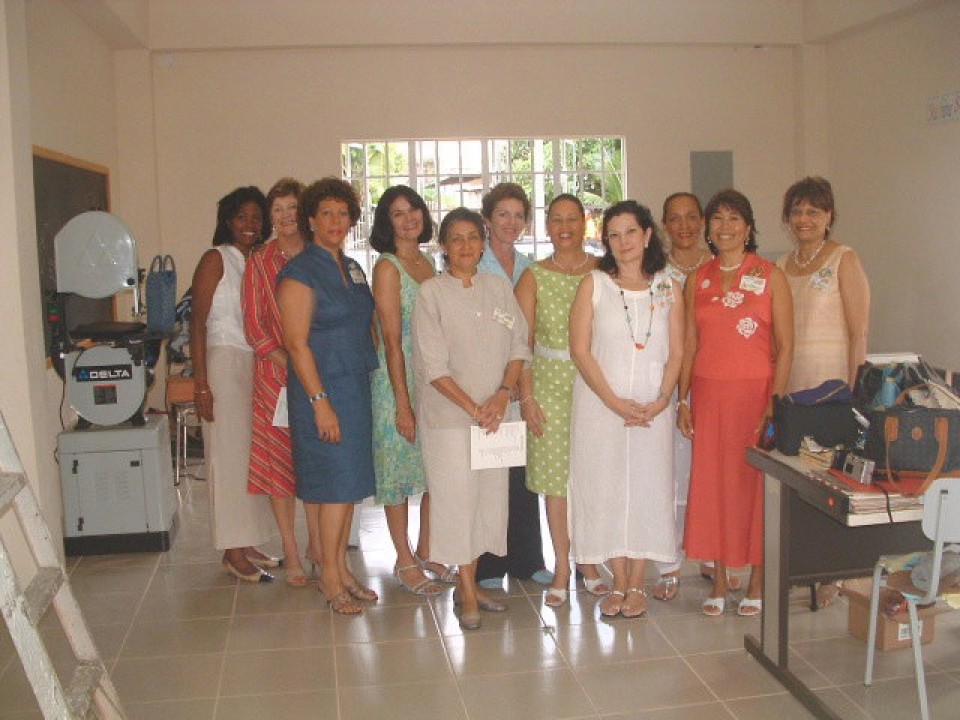 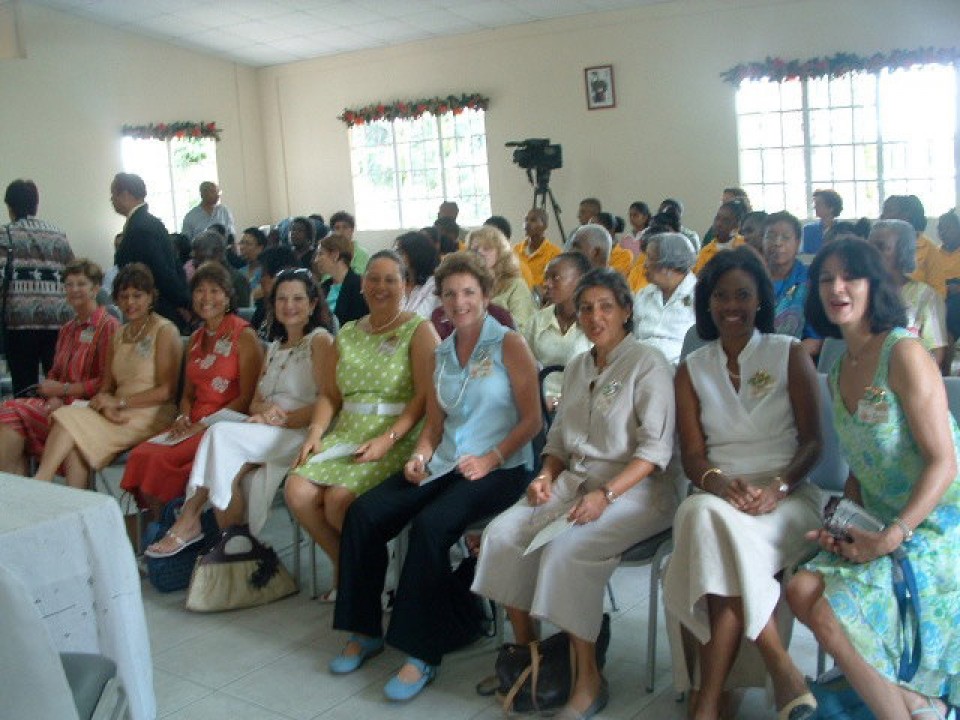 WAND was highly praised for its commitment and contribution to society.

The keys were handed over by the Chairman of WAND to Deborah de Rosia of the Eternal Light Committee at this official opening ceremony.

The school is registered with the Ministry of Education, and students can sit the local CXC secondary examinations.